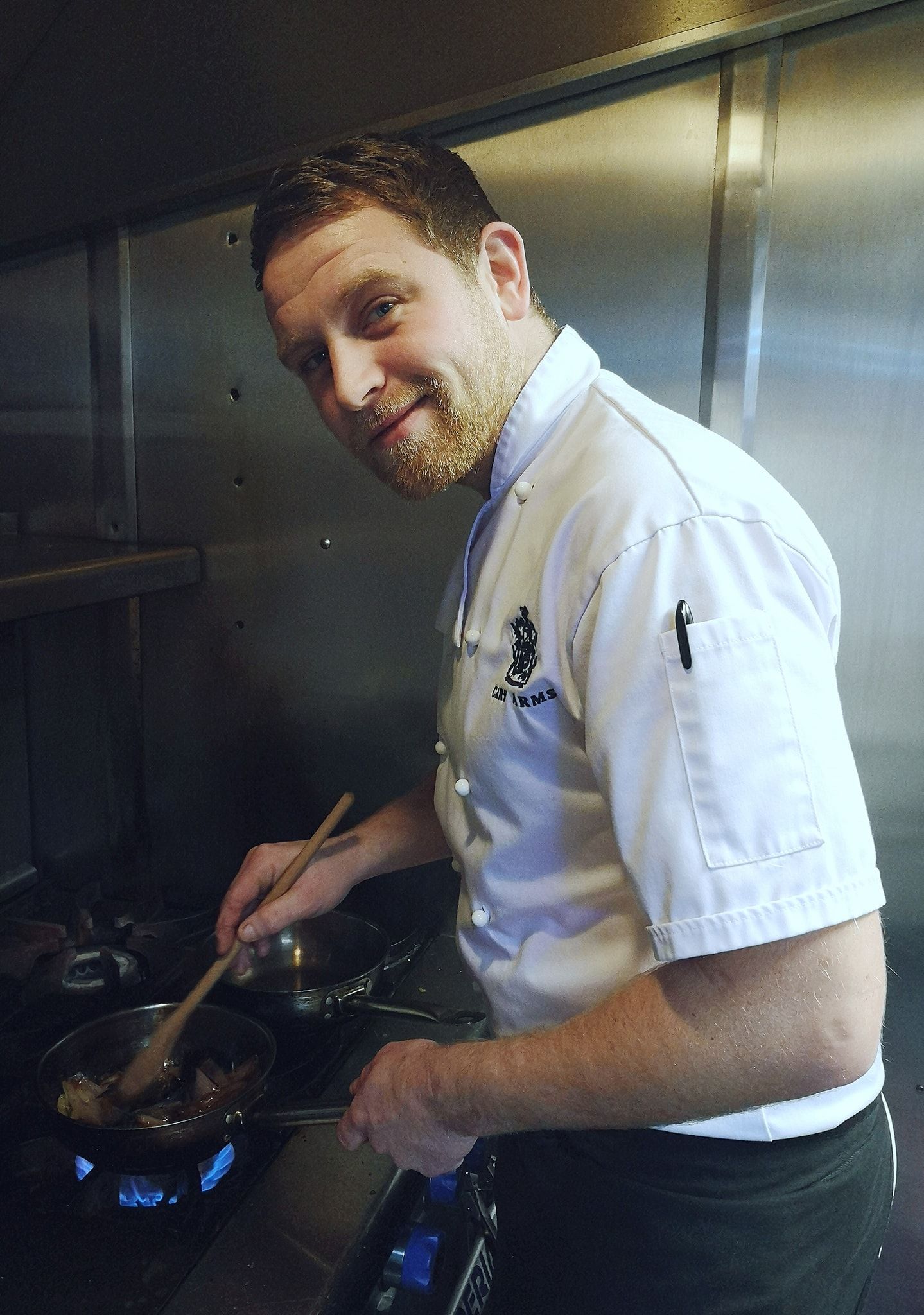 Devon local, Poyner, was born in Torquay in 1991 and after graduating from South Devon College, joined the kitchen of the Cary Arms & Spa when it reopened after an extensive refurbishment by Peter and Lana de Savary in 2009.

In 2010 he went to work at de Savary’s Oxfordshire hotel, The Old Swan and Minster Mill, where his skill and enthusiasm to learn led to his promotion to Chef de Partie after only eight months. Four years later and with much ignited passion and experience under his belt, Poyner chose to return to his roots back at the Cary Arms & Spa as Sous Chef. Since 2014 he’s been working with a talented and close-knit kitchen team and has been instrumental in the philosophy and success of the restaurant – from their use of the finest local ingredients to their AA rosette.

General Manager, David Adams, comments: “Steve was the obvious choice for Head Chef and having had the pleasure of tasting his dishes over the years I am personally genuinely excited about him making the step up, he is a truly valued member of the team. His inherent love for his work alongside the knowledge he holds of local produce and being Devon born and bred, gives him the ability to extract the most delicate of flavours from the best of the area’s natural provisions. We are delighted to have him heading up our strong kitchen team and look forward to seeing the menu develop under his leadership.”

Cary Arms serves gastro food cooked simply. The watchwords in the kitchen are freshness and seasonality, underpinned by a deep-rooted respect for the surrounding waters and land. The menu’s specials board changes daily reflecting Devon coast and Devon country in equal measure. Expect superb Devon beef, Lyme Bay lobster and line caught seafood. Hungry walkers, families, friends and travelling foodies come for a relaxed and delicious meal - this is a place where even a pint of prawns is done with panache. Dine outdoors in the warmer months and watch south Devon life in the bay unfold, and cosy up to the wood burner in the charming traditional inn when the weather’s a little cooler. 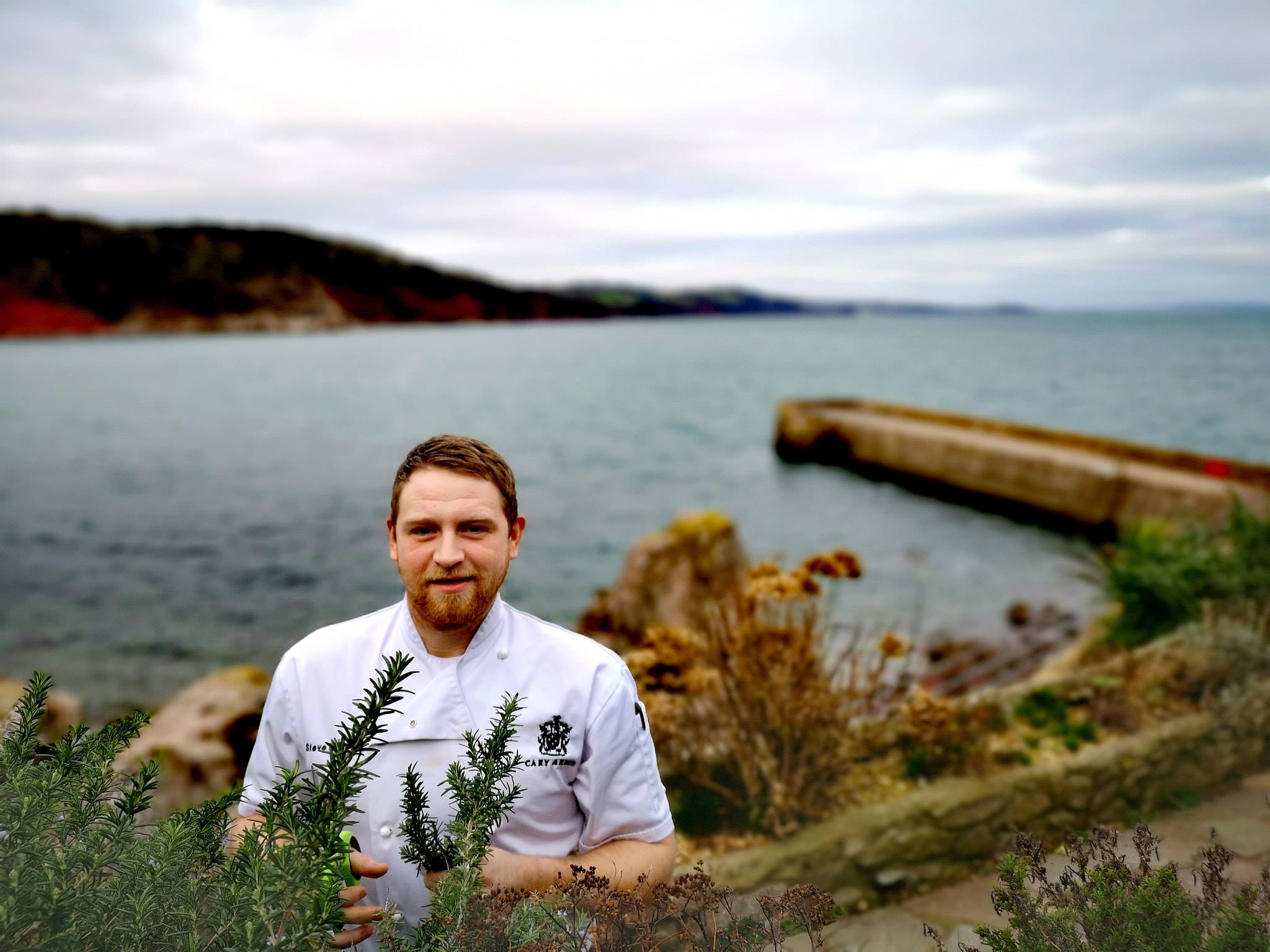 Poyner adds: “I am ready to take on the challenge and become the Head Chef the Cary Arms & Spa. People find it strange for a chef to work for a company over such a length of time but when you work in the perfect environment, cook with the most amazing local produce and surround yourself with a talented and passionate team, why wouldn’t you? I’m looking forward to the future and to showcasing some new ideas and menus at the already highly acclaimed Cary Arms & Spa”.