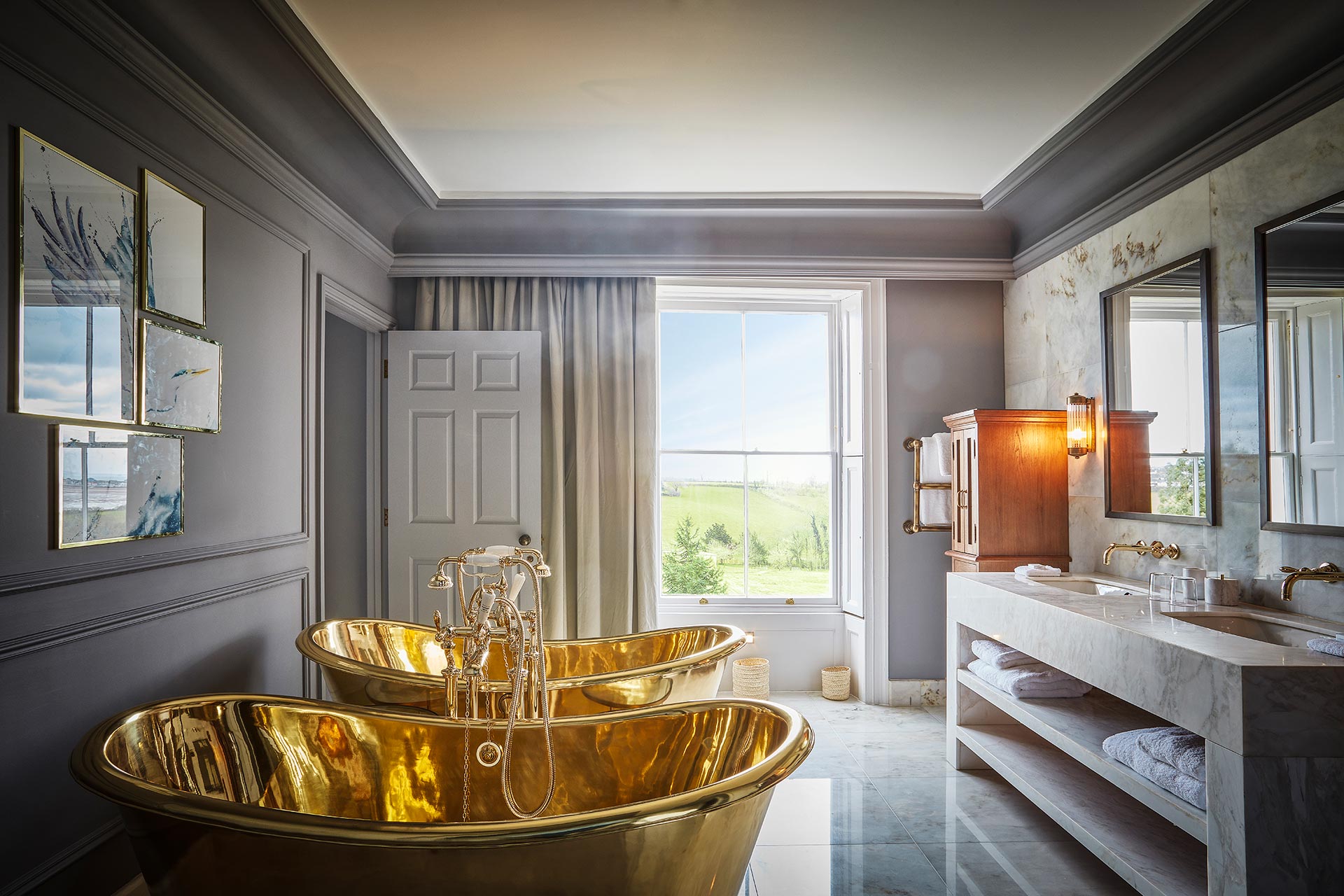 The Times and The Sunday Times today announced their list of 100 best places to stay in the UK featuring ’Hotel of the Year’, ‘Best in Class’ and ‘Best by Region’ - A comprehensive guide to hotels wherever you’re heading and whatever your budget.

Lympstone Manor swoop yet another prestigious award with ‘Romantic Hotel of the Year’, whilst both Lympstone and THE PIG at Combe feature in the South West region, along with 17 other top South West hotels.

With 21 stunning guestrooms, three beautiful and individual dining rooms in which to savour Michael’s acclaimed cuisine matched with a world-class wine cellar, 28 acres of gardens, grounds and parkland all set in the beauty and tranquility of East Devon and the Jurassic Coast, a stay at Lympstone Manor is a totally exceptional experience.

Further East, home grown in every way and designed in the style that has become THE PIG’s signature, THE PIG at Combe features a panelled garden restaurant, a restored Georgian Kitchen, 30 bedrooms with a touch of luxury but bags of homely charm, and massage treatment rooms in the walled infusion garden. THE PIG-at Combe, along with its sister PIG properties puts the food and dining experience at the heart of the operation.

The Sunday Times is the largest-selling British national newspaper in the “quality press” market category. It is published by Times Newspapers Ltd, a subsidiary of News UK, which is in turn owned by News Corp. Times Newspapers also publishes under The Times. 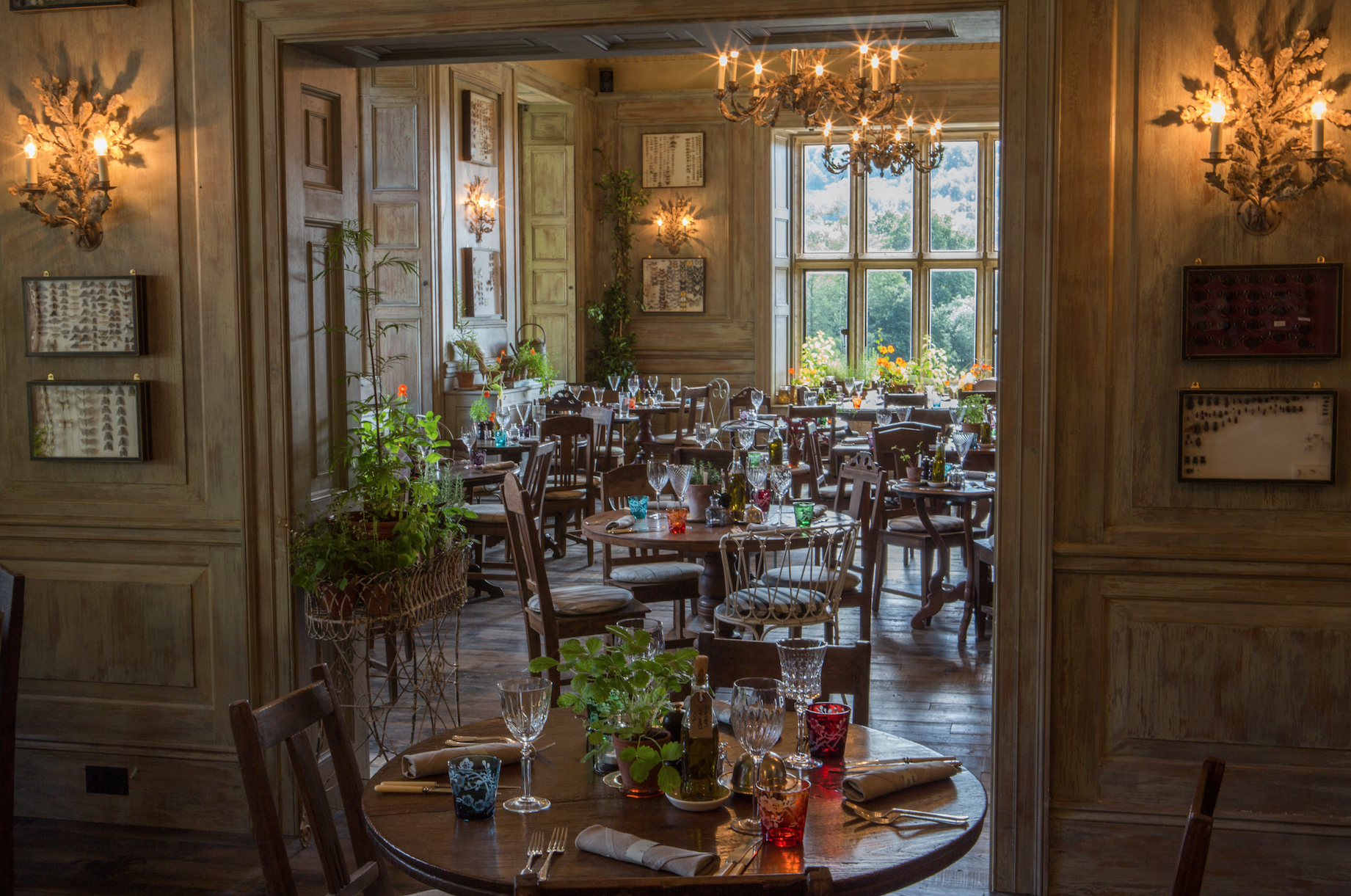