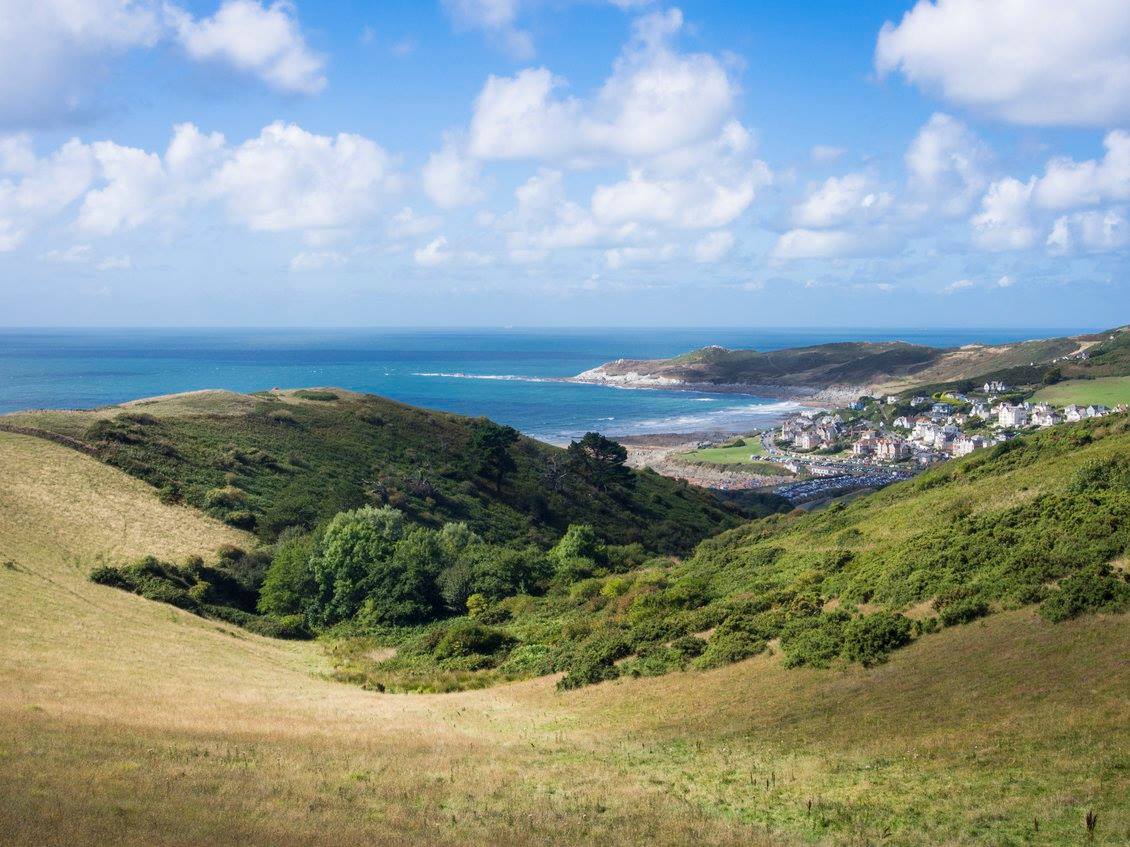 With 108 miles of rolling countryside, the Devon Stage will be a challenging one for the Tour of Britain cyclists which starts in one of Devon’s newest towns, Cranbrook, and finishes in popular North Devon town, Barnstaple.

Wondering where to get accomodation for seeing the Tour of Britain 2018 Devon Stage? Let us help…

Not far from the starting point of Cranbrook you’ll find the The Devon Hotel. It’s an ideal stop for those who want to be there at the start of it all. Just 2 miles from the heart of Exeter, it’s a great excuse to explore and enjoy the city! 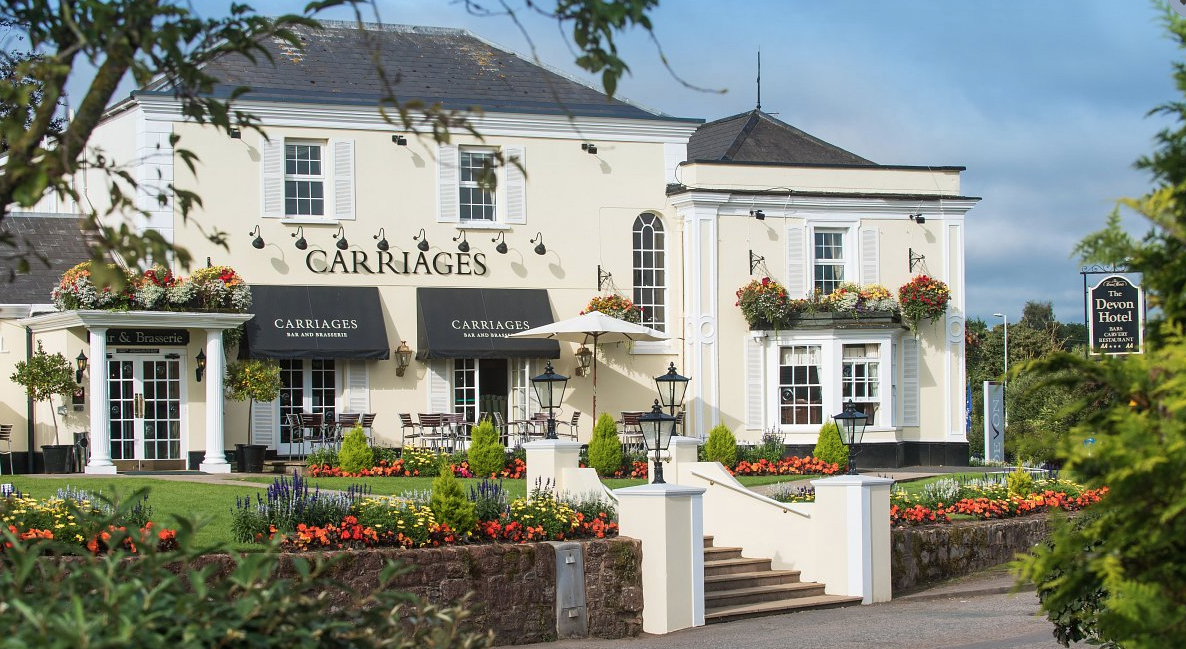 Nestled in the Ottery Valley near Honiton, THE PIG-at Combe is set in 3,500 acres of lush Devonshire countryside in the pretty thatched village of Gittisham. Just 5 minutes away from the market town of Honiton, catch a glimpse of the action before or after exploring the town’s famous lace and pottery. 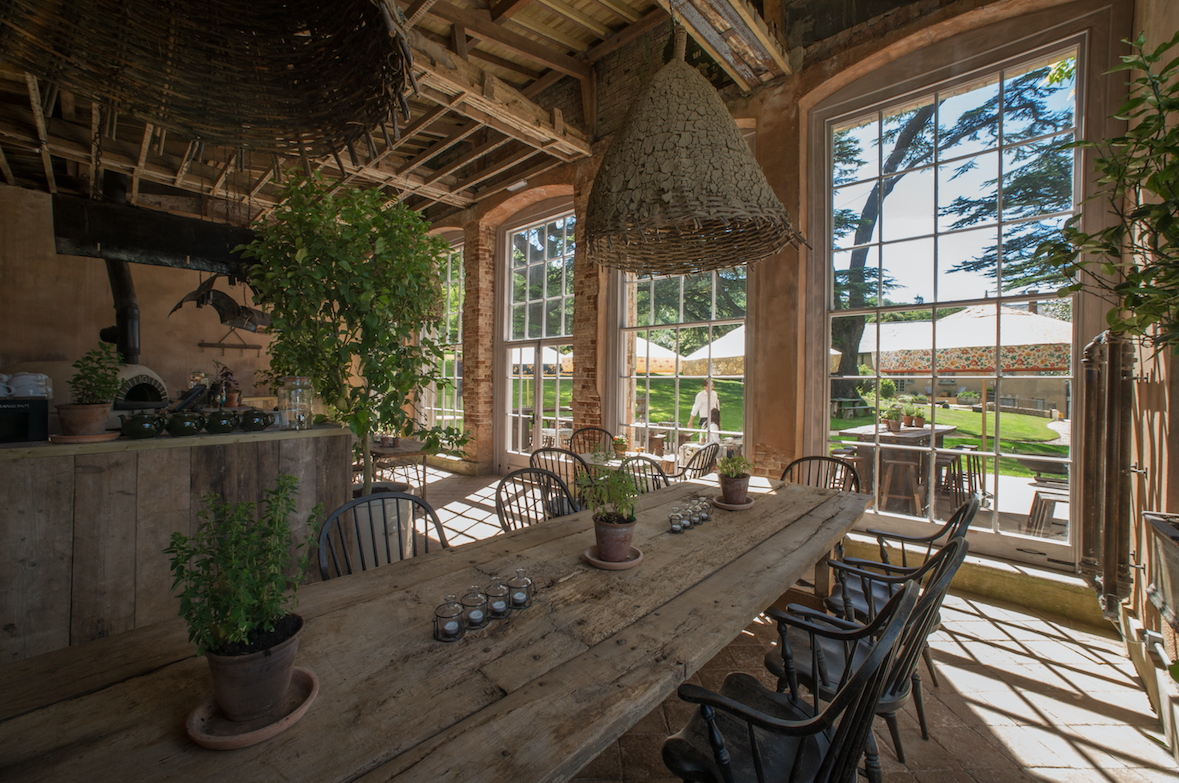 Like the sound of a boutique hotel set in a Georgian house, conveniently situated in beautiful gardens? Get in touch with The Hartnoll Hotel - just half a mile from the centre of Tiverton, part of the Tour of Britain Devon Stage route. 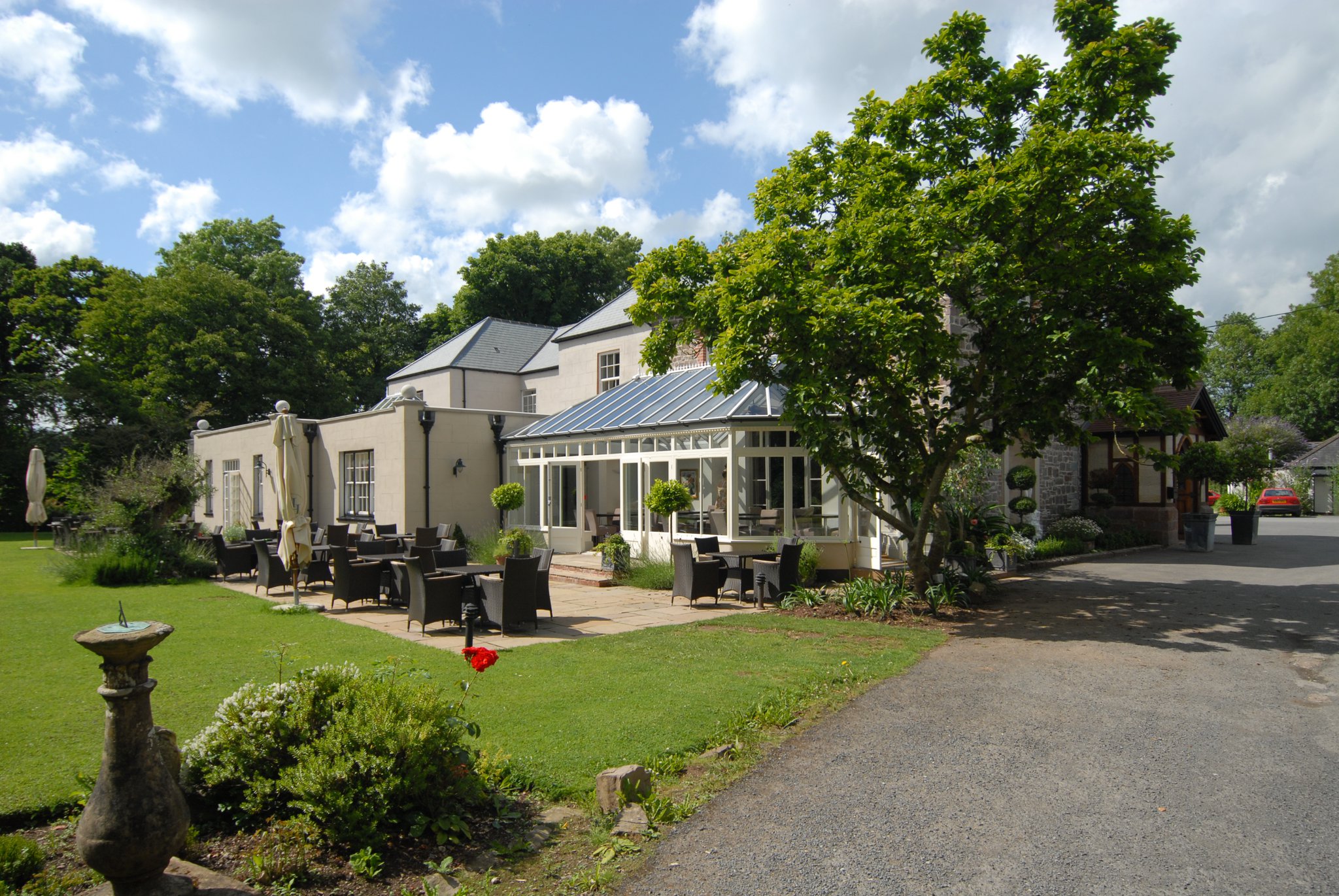 Why not tie in the race with a coastal escape at The Watersmeet Hotel? This luxury four-star boutique hotel is perched above the picturesque Combesgate Beach, offering unrivalled sea views across the waters of Woolacombe Bay. 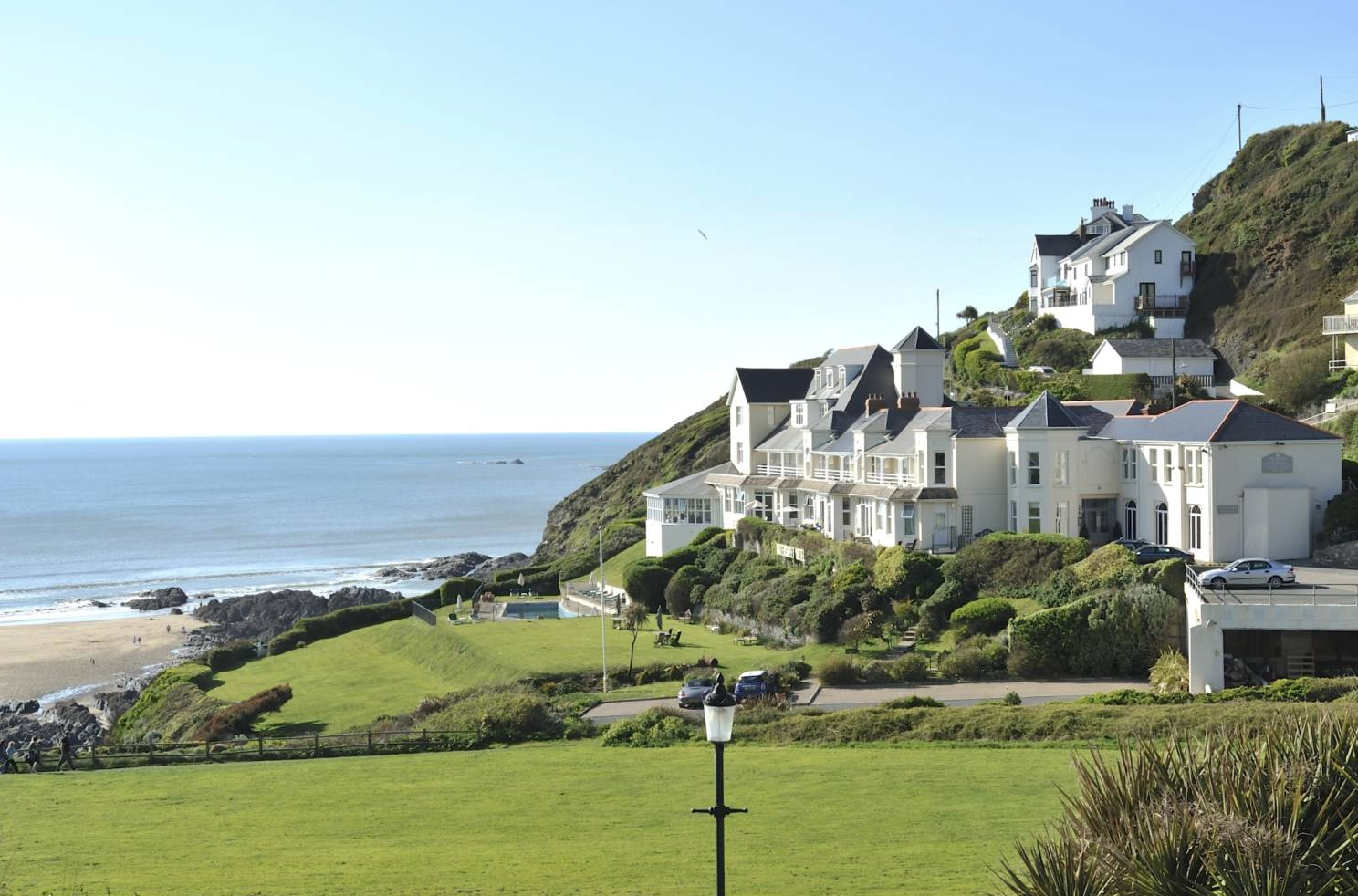 Highbullen Hotel Golf & Country Club, just 30 minutes away from Barnstaple is the perfect place if you're hoping to catch the end of the race on 3rd September 2018. Perhaps a spot of golf afterwards? 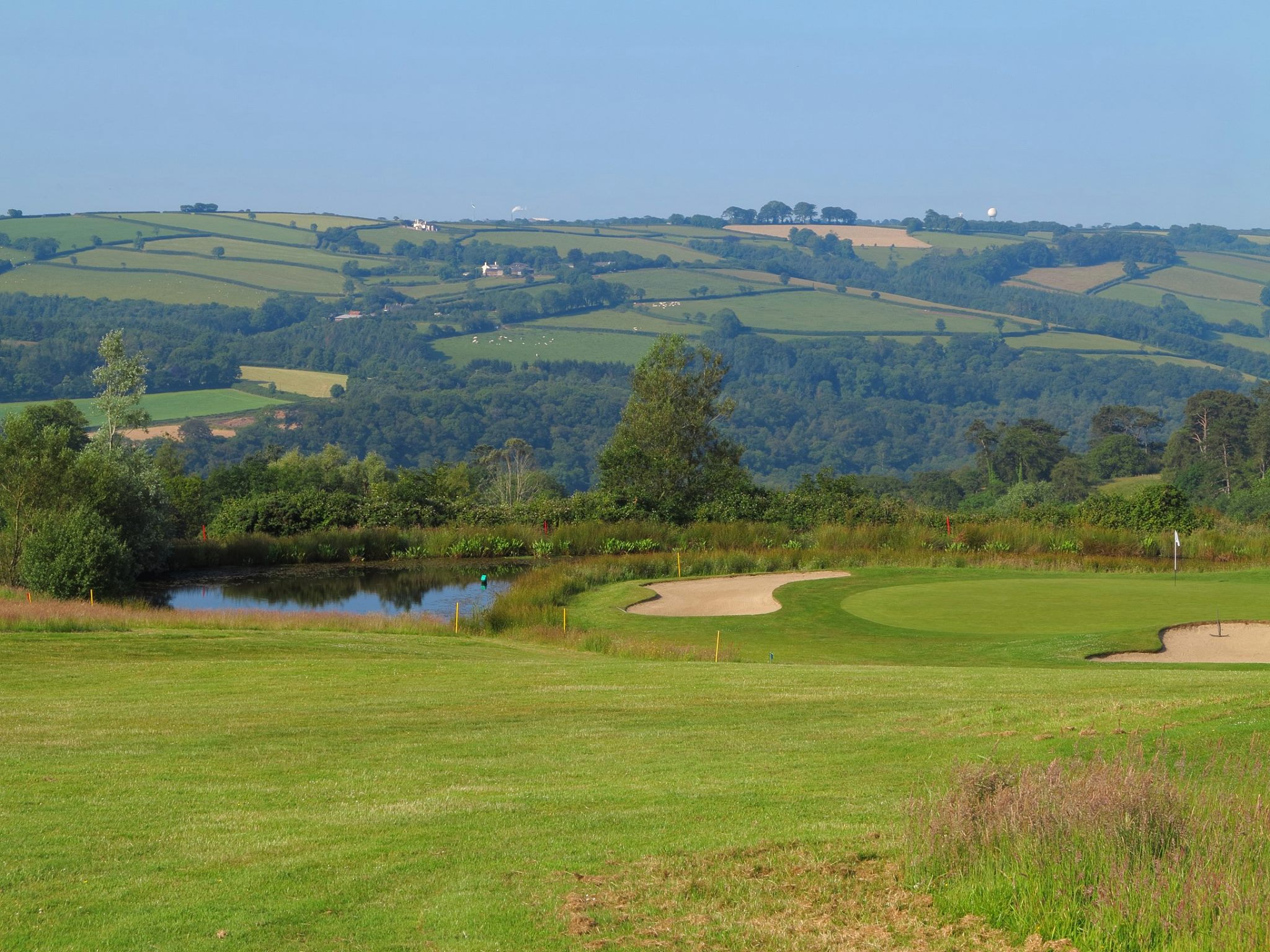